Skip to content
Are you a Part of our Food Community? 😭
Short Link : https://food.gy/3kBRDIa 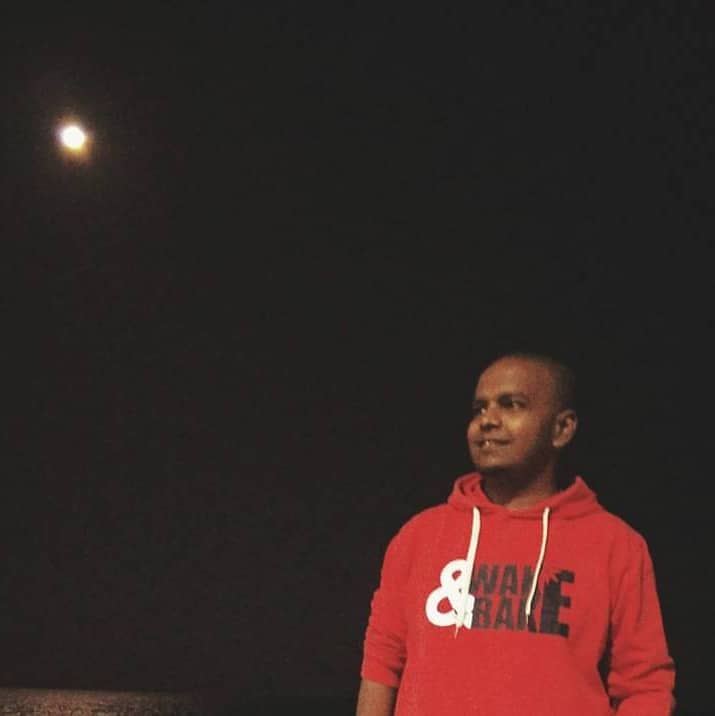 Chocolate – the most desired treat for kids and elders alike. But here, we are not going to discuss any commercial chocolate candy, but about dark chocolate. Dark chocolate or plain chocolate is different from the normal chocolate bars you buy from a local store. It majorly contains cocoa solids and cocoa butter with fewer amounts of additives. But what is all this fuss about dark chocolate? Let’s see!

What is Dark Chocolate?

Chocolate is extracted from beans of cacao plant (yes, spelled cacao, not cocoa plant). The cocoa beans are fermented, dried, roasted, and ground to powder, and then heated to form chocolate liquor. This liquid is processed further to get cocoa solids and butter.

As seen earlier, dark chocolate has high concentrations of cocoa solids and cocoa butter. Vegetable oil, preservatives, emulsifiers, and in some cases, sweeteners are also added to make the product more marketable. The percentage of the mixture widely varies from product to product. But in general, any dark chocolate with cocoa solids above 70% is widely preferred. Dark chocolate bars with 50% or fewer cocoa solids, which are called sweet dark chocolate, are also sold. 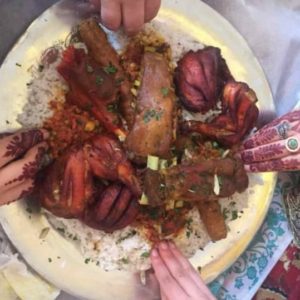 My Love for Kashmiri Food has a Permanent Place in My Heart! 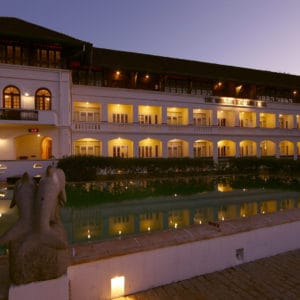 Luxury Getaway at Kochi (Kerala) You Should Check! 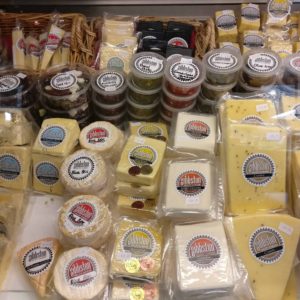 Other variations of chocolate are milk chocolate (contains condensed milk) and white chocolate (made using cocoa butter, oil, and sugar).

Humans have consumed chocolate since Aztec’s time period, which is approximately around 400 B.C. It was highly appreciated in their society, so much so that it was also used as currency. Aztecs and Mayans of Mesoamerican civilizations traded with cocoa beans as their currency. But more importantly, chocolate was used for medicinal purposes for its numerous healing properties. Folk remedies regularly used chocolate as a mixing component along with other potions. Europe borrowed the habit and popularized the trend of consuming chocolate. Till chocolate was commercially available all around the globe, it was majorly consumed as dark chocolate. It still is used in Mexican cuisine in its full glory. People have always associated dark chocolate consumption with luxury and class, but it has myriad health benefits to it as well.

Instant Energy: It is not an exaggeration if we said chocolate as a power-packed snack. A small dark chocolate bar contains the energy of your average meal. The nutritional value of the dark chocolate you are consuming is directly proportional to the number of cocoa solids present in it. Approximately, a hundred-gram dark chocolate slab would have around 500 calories. Remember this on your next hiking trip and get one dark chocolate bar along with you. It is a life-saver.

Highly Nutritional: Dark chocolate is rich in minerals like iron, fiber, copper, manganese, and magnesium. Along with these, potassium, zinc, and phosphorus are also present in good amounts. These are vital minerals needed for the efficient functioning of the human body. Dark chocolate is a really good source of these important minerals and vitamins.

Weight Gain: We now know that dark chocolate is high in calories. Added to that, it has sufficient fat content as well. And because of that specific reason, it has found its use in people looking to put on weight. One should definitely consider the risks involved with it. A little above moderation might lead you to overweight. You have been warned.

Antioxidants: Dark chocolate is one of the foods available in nature that is a rich source of biologically active antioxidants. Polyphenols, catechins, and flavonols are some of the antioxidants present abundantly in dark chocolate that regulates and disables free radicals in the body responsible for cell damage. This plays an important role in keeping you healthy and warding off several diseases.

Blood Pressure Control: Various studies on people with hypertension and borderline hypertension have proved that dark chocolate effectively controls it. Dark chocolate with its antioxidants makes it efficient for the body’s blood pathways to work efficiently by eliminating free radicals. This mechanism paves the way for lowering the risk of developing hypertension, but more importantly, reduces the blood pressure in people already suffering from hypertension. Again, dark chocolate should be consumed in moderation without adding artificial sweeteners and emulsifiers for the fullest impact.

Decreases Risk of Chronic Diseases: The polyphenols, flavonols, and catechins are some of the most active substances that react with the oxidizing free radicals. As explained, it keeps cell damage and blood pressure under control. As a result, the body’s overall blood flow is maintained at the optimum level. This anti-inflammatory effect in the long term will decrease the risk of developing cardiovascular diseases and stroke. Dark chocolate also reduces nerve damage caused due to stroke and is also believed to improve memory.

Mood Booster: Chocolate, in general, is known as a mood booster. But dark chocolate will have a reinforced impact on your mood. Active components such as serotonin, phenylethylamine, tryptamine, etc., influences cognitive awareness and enhances mood. Especially serotonin, which is also commonly known as the happy hormone, balances and uplifts our mood and wellbeing. Dark chocolate is also a really good aphrodisiac, which stimulates sexual libido. This is better than regular milk chocolates because the presence of sugary corn syrup and trans fats will only flatten our spirits. So, start gifting dark chocolate to your loved ones!

Healthy Skin: Dark chocolate is known to protect our skin from the oxidative effects of U.V. radiation from the Sun. It enriches the cells and decelerates aging.

From being a precious currency to an unconventional indulgence, dark chocolate has very few rivals in the arena. It has countless health benefits apart from the above-listed ones. At the same time, it is calorie-heavy. We need to keep this in mind and consume dark chocolate in moderation for favorable results. It is bitter, comparatively costlier than regular chocolate, and less consumed as well. But the benefits of consuming dark chocolate exceed its cons for sure.

How many of you consume dark chocolates? Which is your favorite one? Do let us know in the comments below!

Hey, I am Saby. I choose live to eat over eat to live!

Luxury Getaway at Kochi (Kerala) You Should Check!

Kochi is an unlikely choice for a weekend getaway, but a recent trip to God's Own Country took us by...